How Tech Trends Are Changing the Role of the Emergency Dispatcher

Some of these technologies have seen widespread adoption throughout the country, while others are still new and being tested in a few dispatch centers. All of them have been built in mind to improve safety and reduce response times for emergency calls from citizens.

There may come a time when you’re in an emergency and need help but can’t speak. You might be hiding and need to stay quiet, or you may have an injury that prevents you from speaking. These incidents have brought on the concept of text-to-911, where individuals can contact their local police for help via text.

In 2014, the largest mobile carriers in the United States launched this program, where any texts to 911 would be automatically rerouted to your local police department. However, it was up to the local police call center to set up the resources and program to respond to texts.

According to the Federal Communications Commission (FCC), more than 2,500 police departments have adopted the program since its launch. You can find out if your local police agency is on the department by downloading the list from here.

One interesting note is that the texting service doesn’t allow the call center to pinpoint the texter’s location, as you usually can with a call. Texters should always provide their name, exact location, and brief details when sending a message. And, texters should make it clear if they can’t make a call, as the dispatcher’s initial response will be to try to call to communicate.

It’s also a slower way to communicate with an emergency dispatcher, so it’s not recommended as the first choice if you’re able to make a call instead. But, if a phone call isn’t an option, it’s nice to have texting for those who need it.

This feature is a heaven-sent solution for all those times dispatchers answered silent calls and felt the eeriness that someone was on the line who needed help but couldn’t communicate.

Looking at articles from just a few years ago, like this one from 2015, there were growing concerns about how few 911 calls could pinpoint location data. The data ranged from one-third to two-thirds of all calls not successfully transmitting a correct (or any) location to the dispatcher. When it comes to short calls, or calls that end abruptly, about a life-threatening situation, the exact location can mean the difference between life and death.

Luckily in 2018, major smartphone providers, Apple and Android, announced that your phone would now automatically share your location data when you called 911. The location will be precise, allowing help to come quickly to the right spot. This is crucial as many people are too disorientated or uncertain of where they are when they place a 911 call.

The location data will not be shared during regular calls; this particular feature is only active during 911 phone calls.

Finally, dispatchers can feel confident in sharing a location with emergency responders.

In late 2019, the Pennington County Sheriff’s Office became the first to introduce video calling to their emergency dispatch center. The County installed new technology in their call center that would allow 911 dispatchers to turn on video for mobile callers if they think it would be useful to the call. How does this happen? A text is sent to the caller’s mobile asking if the dispatcher is allowed to take over the camera. The caller can choose to accept or decline. The system then records both the video and the audio of the call.

This type of technology could be incredibly useful in situations such as fires, car crashes, and domestic incidents. Video can show a much clearer picture of the case and the type of help that is needed.

There are only a handful of departments adopting this new technology across the United States. Still, there are predictions that within just a few years, the majority of agencies will start using video calling.

Technology allows us to grow and be more efficient. There is no doubt that the emergency dispatcher role has greatly benefited from these and other tech advancements. Have we missed one off of this list? Let us know in the comments below! 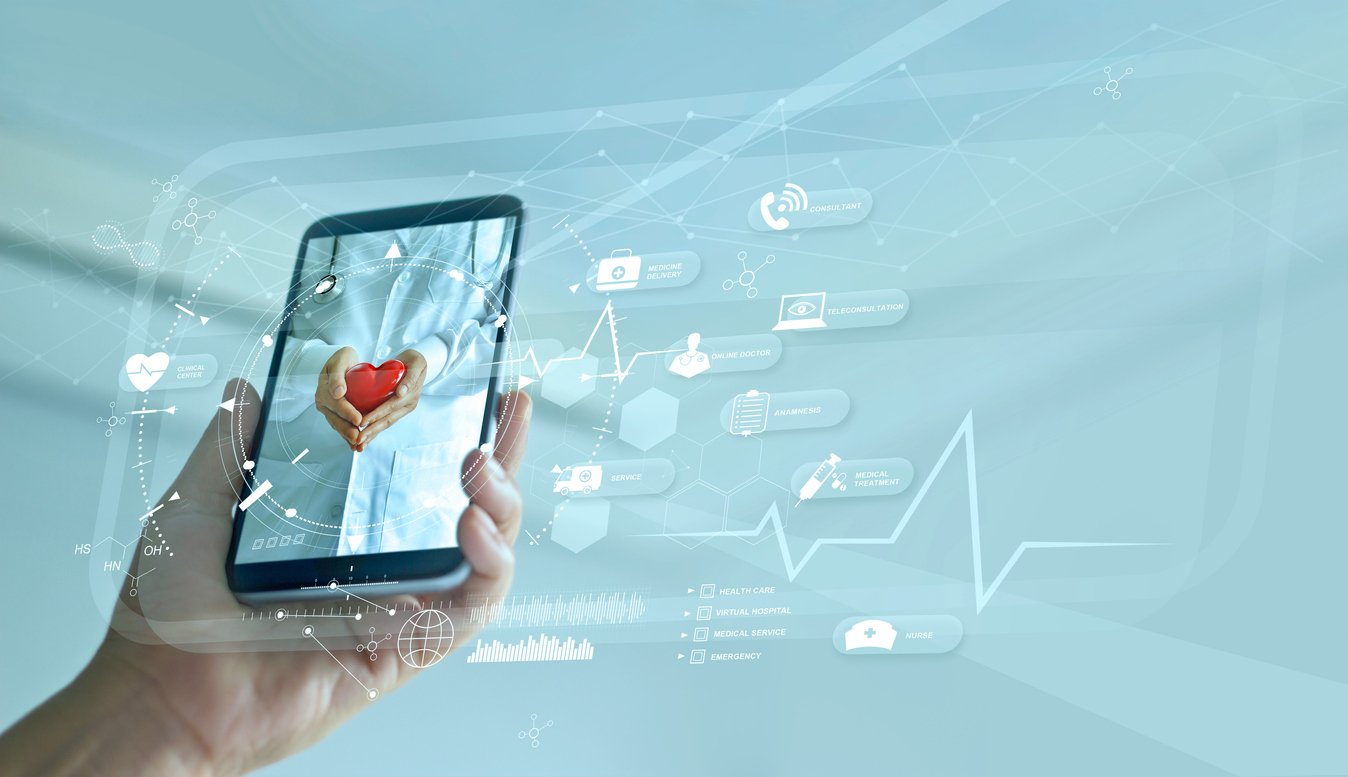 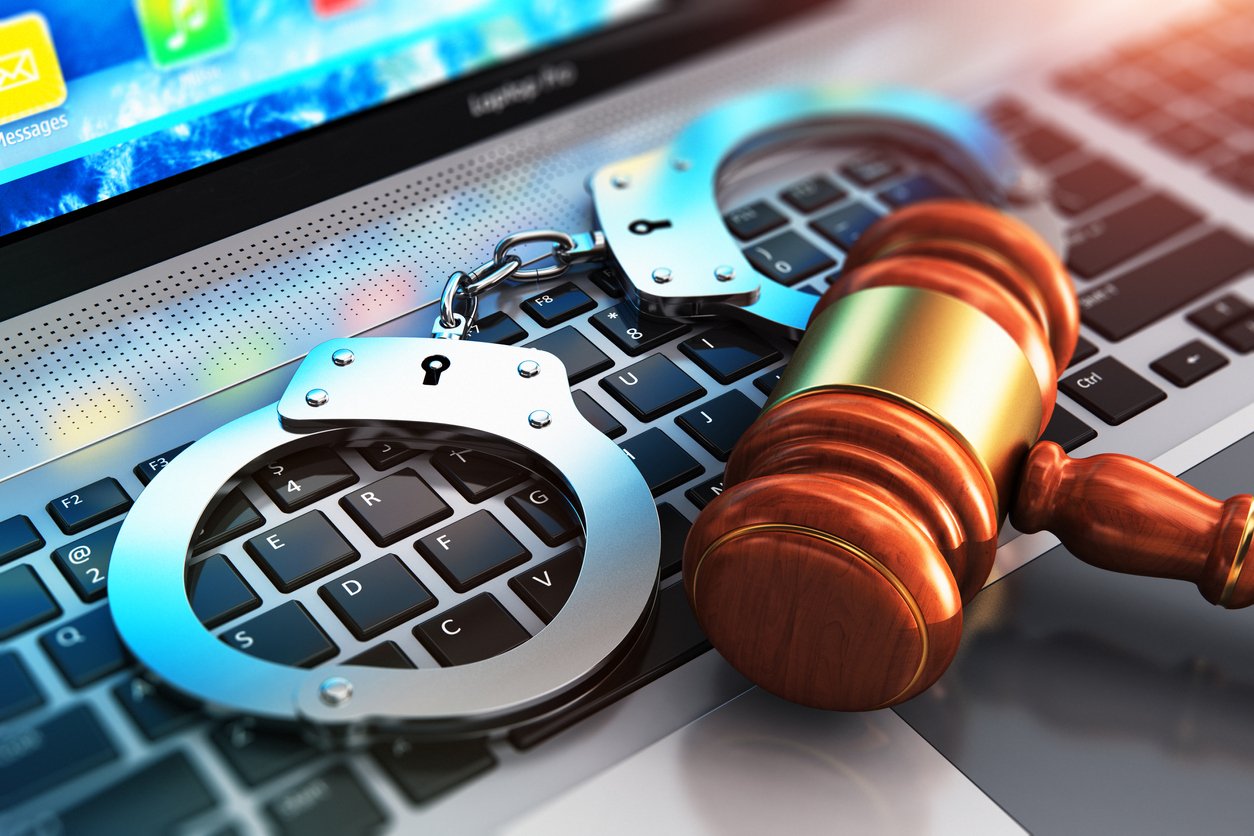