Is Your Fellow Correctional Officer Struggling After a Traumatic Event?

Correctional work is dangerous and often unpredictable.  The environment is ever changing, and the line between conversation and conflict is razor-thin. An officer never knows what to expect and must be ready for whatever happens next.

Mingled among the mystery of the unknown resides a couple of guarantees.  For instance, at some point during your career in corrections, you will be forced to work a mandatory overtime shift that will cause you to miss an important moment. It may be a significant once-in-a-lifetime event that will undoubtedly disappoint someone that you would rather not disappoint.

The other guarantee is that at some point you will be subjected to something inside these walls that you were emotionally unprepared for, something that follows you home, something that sticks with you.

Your initial response to that situation is incredibly important as it will have a direct impact on how severe your reaction is to that event. More often than not, we as big bad Correctional Officers overlook and underestimate the long-term psychological damage that can be caused by witnessing or participating in a situation that is considered “just part of the job.”

Even more detrimental then our denial is our ridiculous response to our fellow Correctional Officers that may be struggling in the wake of a traumatic event.

Look, I get it. I realize that the majority of us aren’t even acknowledging and addressing our emotional bumps and bruises. It seems absurd to ask you to shoulder someone else’s stress, but that is exactly what I’m asking you to do. I’m asking you to reach out, to respond, to reassure your co-worker that you care and that you are there for them in the moments and months trailing a tragedy.

I’m asking you to give your fellow officer the same unwavering support that you would selflessly offer in the face of a physical altercation.

I understand that we are an army of emotionally empty, institutionalized individuals exercising energy-efficient ways to travel the path of least resistance. Still, we can no longer afford to let our brothers and sisters suffer in silence.

Intervention can be intimidating, but if you follow these four simple suggestions, you will be better equipped to help a fellow officer dealing with a traumatic event.

When someone experiences an extraordinary event, understand that they may not have the ability to handle it. So, just because you have the “mental toughness” or the capacity to compartmentalize doesn’t mean that everybody else does.

I’m an excellent example of that. Before working in a Correctional facility, I worked for a mortuary transport company. My job was to remove the remains of individuals who had passed away and deliver them to wherever they needed to go. During my tenure, I came into contact with thousands of bodies. This type of job unquestionably takes a toll on any kind of person.

So, because of the weight of what I have witnessed, I have an unhealthy underreaction to death. It would be unrealistic and unfair of me to expect that someone who has never walked in on a human hanging could simply suppress their emotions, work their way through the event, and go on with their life as if nothing had ever happened.

A few months ago, I responded to a hanging in a housing unit. The scene was loud, crowded, and chaotic. As the medical staff was doing what medical staff does, I sought out the unit officer to ascertain the inmate’s information. He was literally shaking. His face was pale and vacant, and he had a hard time focusing on the questions that I was asking him.

So, I asked him if he was okay. He wasn’t. He said that he had never seen a person just hanging there like that. He was overwhelmed. There was too much going on, too much for him to process all at once.

I could’ve raised my voice and told him to snap out of it, that we had a situation here, and he needed to do what he was trained to do. But I didn’t. Instead, I informed the supervisor on the scene that I needed to take the officer out of the unit for a minute so we could talk about what he had just witnessed.

Which brings me to rule number two.

Rule 2. Communicate with Your Co-Worker

I know that this rule seems silly and simple, but it is probably the most important thing we can do to help a person deal with a traumatic event.

When I saw that the housing unit officer was not okay with what was going on, I tossed his keys to another officer, and I took him for a walk. I asked him if he was okay.

Look, he hadn’t been at the facility for very long, but that didn’t matter.  All that mattered was that he was my brother and that he needed me.

I shared my story with him and told him that I remembered what it was like for me when I saw my first hanging victim and how I carried that image for a long time. I told him that it was okay not to be okay. I gave him my phone number and the number to EAP (Employee Assistance Program) and implored him to use either at any time should he feel that he needed someone to talk to.

In the immediate aftermath of a traumatic event, a person should be smothered with support. And that’s important. But maybe even more so is following up with those people that played a role in that event.

It’s easy to be “okay,” to feel safe when our fellow officers surround us but eventually, we all go home, the day gives way to darkness, and we’re left to fend for ourselves in the silence of our surroundings.

You’ll want to be ready and you’ll want to respond appropriately when your co-worker reaches out, so educate yourself.  Educate yourself on what stress can do to a person.  Learn about the signs of suicidal ideation and the symptoms of Post-Traumatic Stress.

The more you know, the better equipped you’ll be to assist in the time of need.  Take a class, read an article, attend a seminar, watch YouTube. Learn as much as you can about the damage and the dangers that are attached to living through a traumatic event.

The reality is that we are going to be exposed to traumatic events working in this profession that may have serious and long-lasting effects on us. But those effects can be combated if we responded appropriately with education and the right resources.

So, don’t be a jerk, show some empathy and communicate with your co-workers after an event. Follow up with them, make sure that they know that you’re to help them should they decide that they need your help. And lastly, educate yourself. Train your brain and your heart so that you can become an oasis for your fellow officers.

William has worked as a Correctional Officer since March of 2005.  He has worked throughout his facility in various areas ranging from Sanitation to Segregation and is currently assigned to Community Corrections.  William has been an instructor for his facility since 2009, teaching courses such as Emergency Preparedness (LETRA), Stress Management, Motivational Interviewing, and “From Corrections Fatigue to Fulfillment” (CF2F).  He is a member of the Crisis Intervention Team (CIT) and is the Assistant Coordinator of the Crisis Negotiation Team (CNT).  William is a regular contributor to the “Correctional Oasis”, a monthly Ezine produced by Desert Waters Correctional Outreach and is the author of “When Home Becomes a Housing Unit.”

More of William’s work can be read in the “Correctional Oasis”, a monthly Ezine produced and published by Desert Waters Correctional Outreach and in his book “When Home Becomes a Housing Unit”. 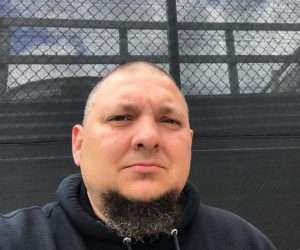 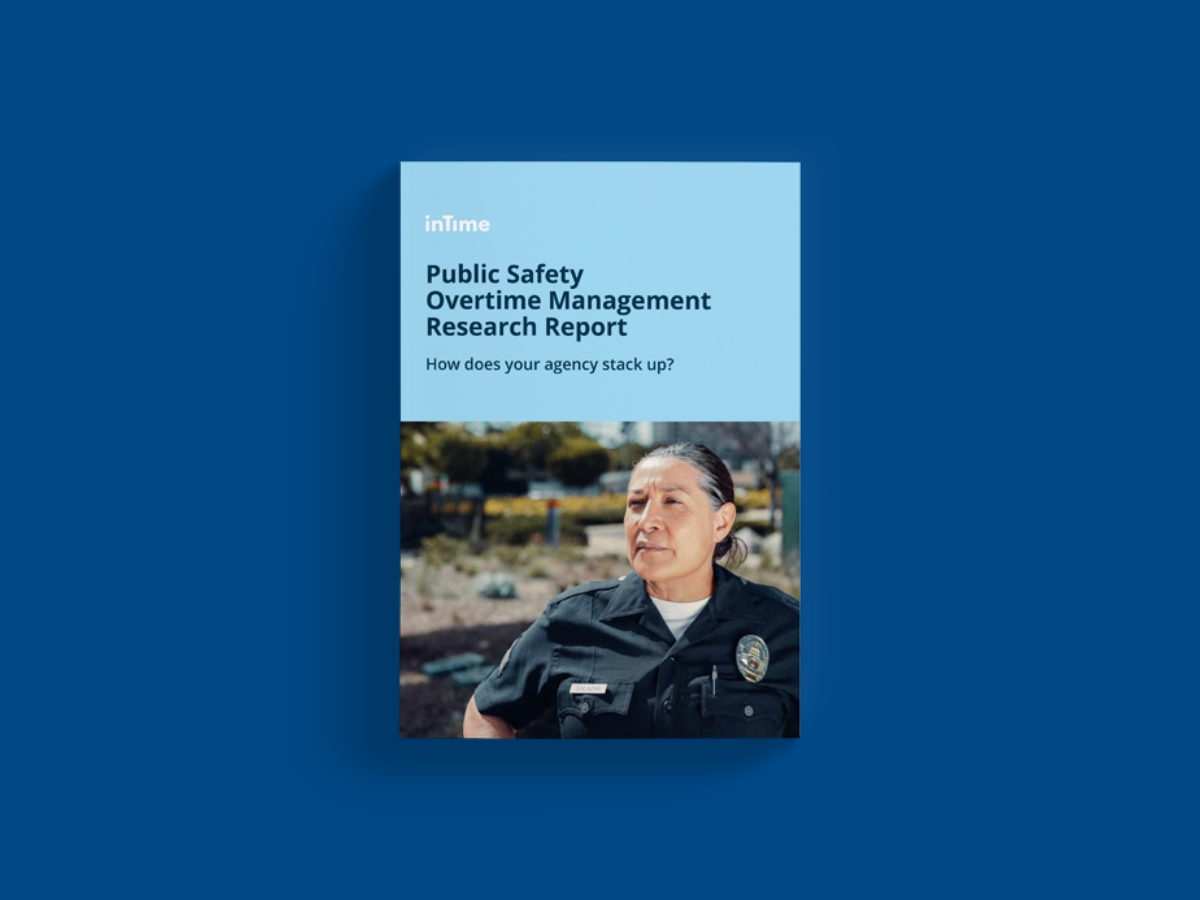