There is a lot of discussion around body cameras being used in law enforcement. With more police departments implementing cameras on their officers, the conclusive answer if the cameras have a positive effect is still up for debate.  One study on the Phoenix Police Department concluded that most officers were reluctant to wear body cameras but that the mandatory distribution of the equipment throughout the patrol resulted in many positive outcomes including better productivity from officers and fewer complaints against officers.

However, this post isn’t going to take up that debate today. Instead, we are going to showcase five incidents where a body camera saved an officer by exonerating them from false charges or questions into their choice of actions.

In a case that made national headlines, in May of 2018, a woman accused a state trooper in Texas of sexually assaulting her during a traffic stop. The woman, 37-year-old Sherita Dixon-Cole, accused the officer of offering to let her go with no charges, after a failed sobriety test, if she performed sexual favors. She also claimed that after she declined, the officer proceeded to sexually assault her after she said no.

Sherita had hired an attorney, who later apologized for his client’s false claims. Had the video footage not been available to credit the officer’s side of events, this story could have played out quite differently.

Another example of body camera videos that saved a police officer’s reputation occurred in Farmington in February 2017. A bystander posted on Facebook a photo of “Officer Hunter Weaver standing over a man who was lying on the ground in a parking lot next to Weaver’s patrol car.” The post claimed that the officer had used excessive force and beat the man.

The Farmington Police Department was made aware of the post and was able to access the officer’s body camera to get a better understanding of what happened. The department released the video to the public which shows the officer arresting the intoxicated man, who had been loitering in the Dollar Store, when he fell and hit his head (the officer attempted to prevent the fall). The officer then took care of the man and called him an ambulance. 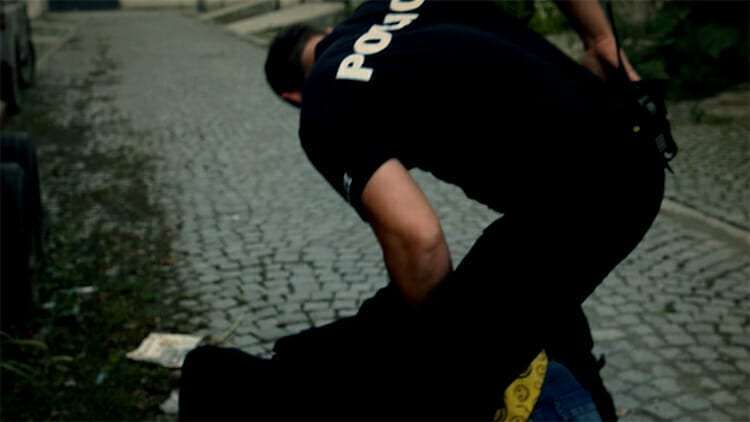 Note: This photo is not the same photo as referenced in the above case.

The PD responded to the Facebook post and clarified the situation, and the Facebook post was eventually taken down. The department “feared that the post could hurt Weaver’s reputation and damaged the relationship between the police department and the community.” This is exactly why body cameras can change the way a story is being told. A passerby can see an interaction and not understand the full situation, creating a narrative about the conversation that is false or misconstrued.

The full video can be seen here.

In a case of simple misunderstandings and assumptions, in August 2017, a motorist accused an officer in Detroit of stealing $800 from his glove box. During a traffic stop, the officer searched the man’s vehicle, and the man claimed that the money was then missing.

The officer had his body camera on the entire time, and after the PD showed the video to the man in which it can clearly be seen that the officer does not take any money, he dropped the case. He said that he had believed the cop to take it after the car search, but after viewing the video, he believed it could have been the woman he had previously had in his car. 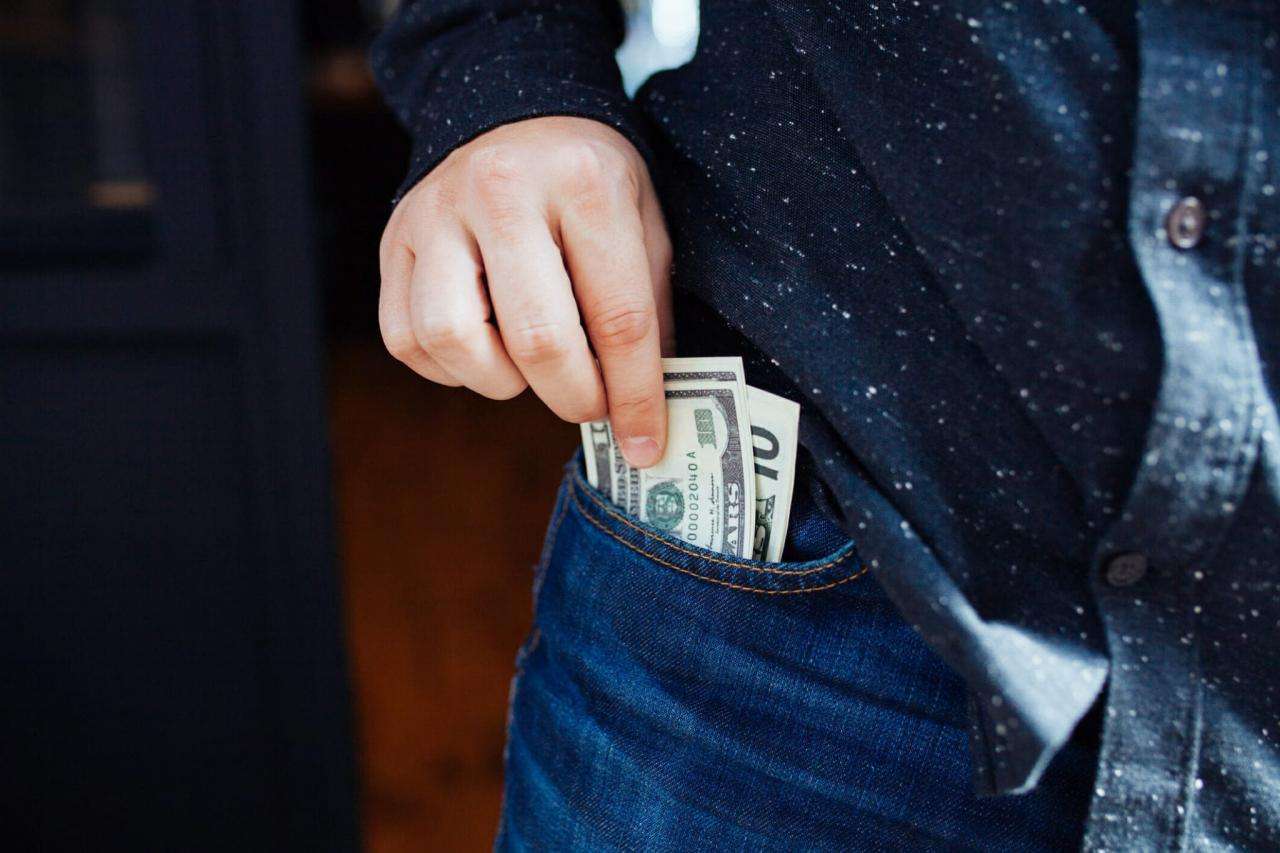 While it can be very distressing to lose money, this case would have been difficult to resolve without the body camera footage and an officer’s integrity would have been questioned for no reason.

The city of Count Chattanooga in Tennessee had a case in 2018 where a mom accused a police officer of using unnecessary force when arresting her 14-year-old daughter. She wrote a Facebook post, and included video footage of his rough treatment. The mom claimed to take the daughter to the hospital after, stating that the police handcuffs had injured her hands.

The Facebook video had been “viewed more than 100,000 times and portrayed only part of the story.” The Chattanooga police released the officer’s body cam footage to clarify the entire situation. The young girl, who was sitting behind the wheel of a stalled vehicle in a handicap zone of a high traffic area, refused to turn off the car and leave it after the police officer instructed her to do so. She did not have a license, and the officer had to physically remove her from the car and charge her with resisting. 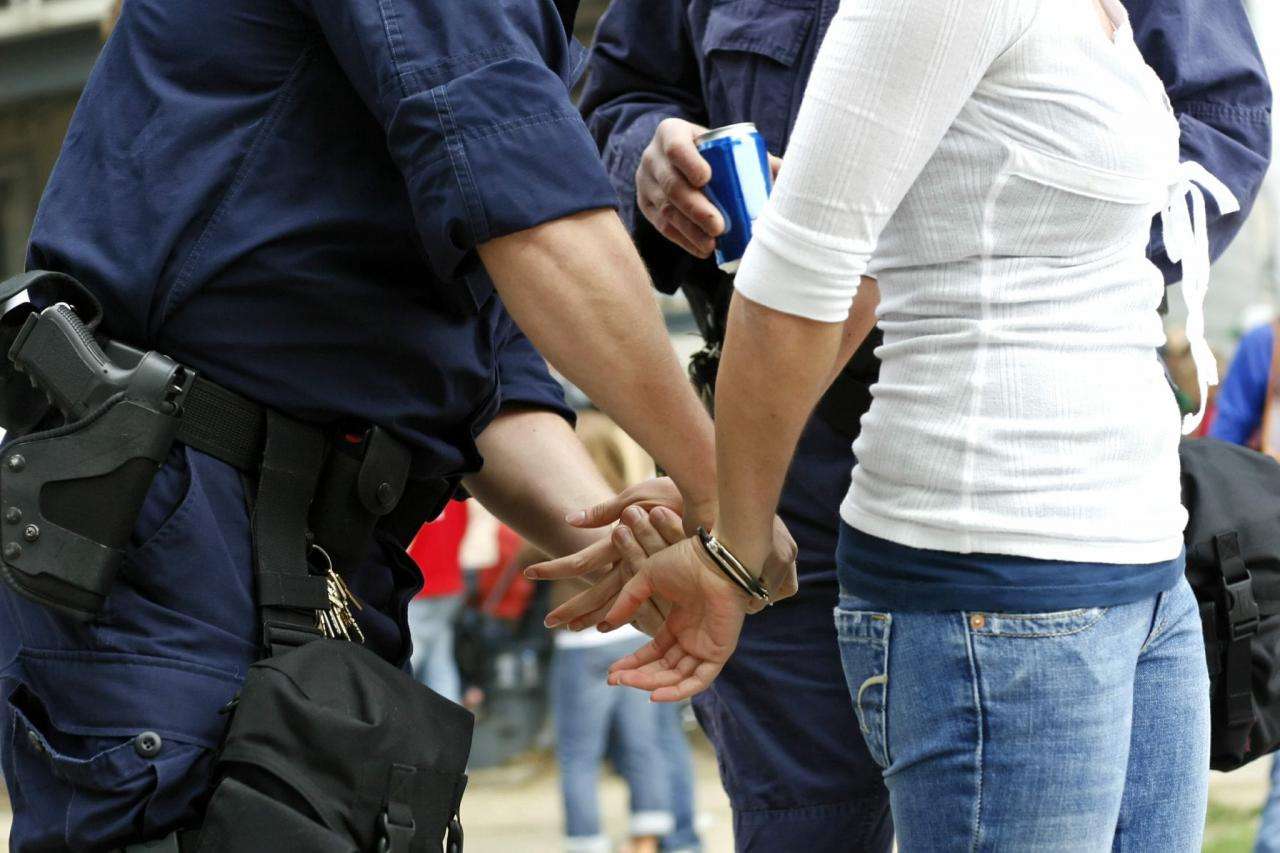 The police department stood behind their officer and released the video as they believe that their officer used the appropriate amount of force. In this case, they were able to clearly show the public the whole story and take care of any concerns. The simple case of the matter was that the girl was endangering both herself and the public, and the officer did his best to rectify the situation.

This last case gives an insight into the different kind of situations that law enforcement officers run into every single day.

Body cam footage from an incident that occurred in March 2015 was released to the public by the Cleveland Police Department. In the footage, two officers respond to a call, and climb up the stairs to Theodore Johnson’s apartment. Almost immediately, one of the officers is shot by Theodore. As the footage unfolds, both patrolmen plead with Mr. Johnson to disarm. Theodore keeps asking the officers to kill him, and Officer David Muniz says, “I know you shot me, but I’m not going to shoot you.”

Warning: This video might be upsetting to some viewers.

This is a powerful video that shows a side of police officers that the public might not get to see that often. One officer was harmed, and they were all in danger, but they did not immediately shoot. Even though the immediate use of force would have been well justified, the officer attempts to diffuse the situation in an extremely high-risk situation

This story does not have a happy ending. Despite the officers attempts to diffuse the situation, Johnson raised his gun to the officers, forcing them to respond with force. The shot turned out to be fatal.  However, the body camera footage that was released clearly showed that the officers did not open fire until they absolutely had to.

Are Body Cameras Going to Stick Around?

As technology changes, policing changes with it. Law enforcement agencies will continue to adopt and modify their technologies for the sake of protecting the public. It is unclear whether body cameras will stand the test of time and still be around in a few years but for now, they have done some good for some officers.