How Many Officers Are Enough?

How many officers are enough?

Do you need enough to fill the districts?

Do you need enough to respond to emergencies in 5 minutes instead of 6?

Or do you need to take a new look at how this is all calculated?

The Old “Golden Rule” of Staffing

Traditionally, calls for service have always been the gold standard for determining how many officers are needed. For many years, departments justified their staffing levels based on a formula of calls for service and number of officers per 1,000 population. 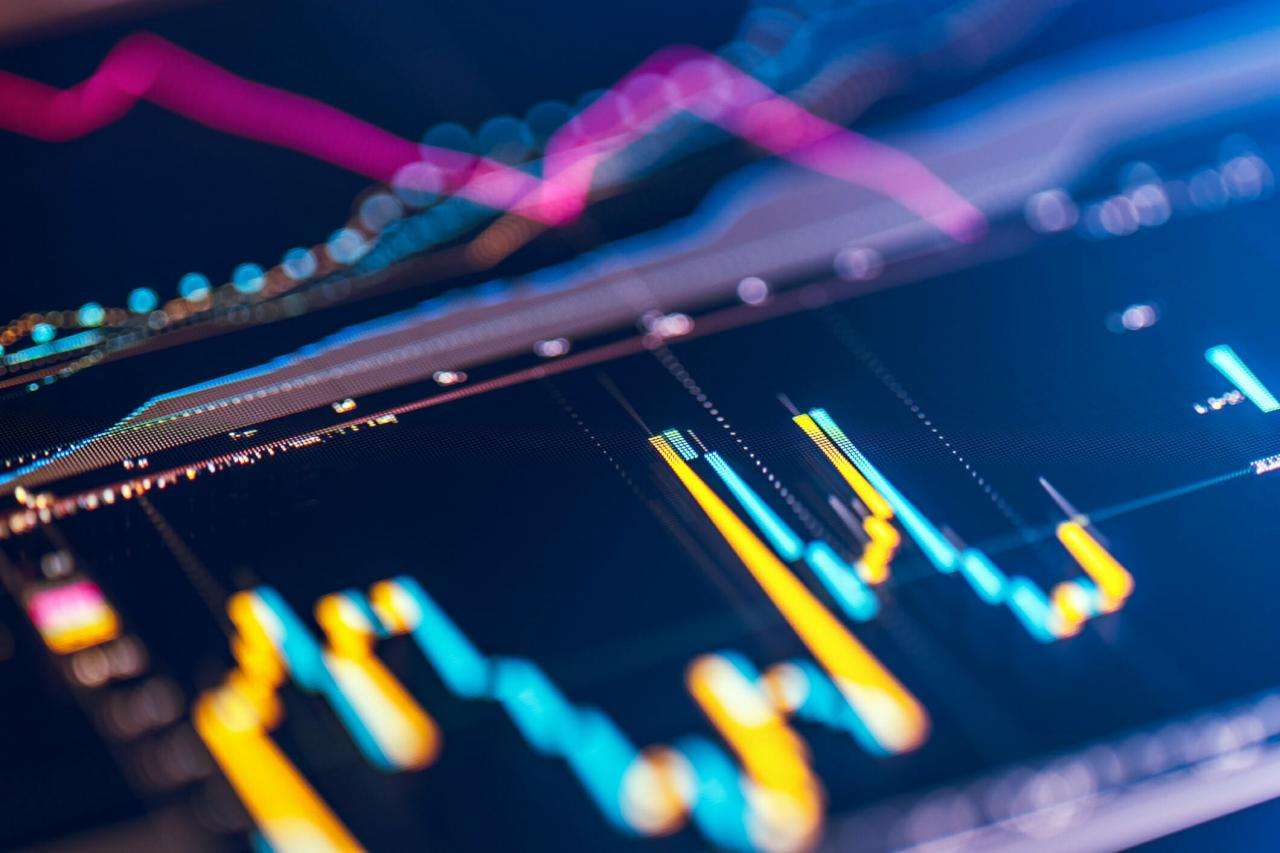 Being concerned with just calls for service is reactive policing though. Over the past 10 or 15 years the formula has been under fire for failing to satisfactorily address the policing needs of communities. You have little control over spikes in calls for service and when they do happen, calling for more officers does little as it takes an average of two years to take a new recruit and train him to a point where he is effective on the streets.

Calls for service are still an important statistic, but they can be heavily affected by external factors which ebb and flow.

Many agencies have been switching from a reactive to a proactive approach. Rather than being stuck with unexpected spikes in calls for service which reduce officer’s self-initiated activity time and uncommitted time, these agencies have made the commitment to use their officers’ uncommitted time for Project-Based Policing.

Project-Based Policing comes in many forms such as Community Policing and Hot-Spot Policing. The primary technique of 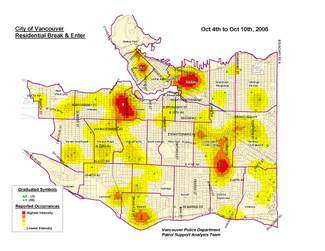 The idea with the DDACTS technique is to identify and do analysis on common hot spots (small geographic locations), common problem locations (houses and apartments) and also specific individuals.

Each project has a project manager who assigns officers on their uncommitted time to these projects. The project managers have the power to order more resources from other areas of the department as well if needed. They focus on these areas until the project goals are accomplished, and with every goal reached the average number of calls for service are decreased.

What is a typical goal?

The goal of a project should be something quantifiable such as:

Reduce the number of calls-for-service from a specific problem area by 25%.

A problem area could be an apartment complex or a nuisance house that is generating a lot of calls for service. Achieving these goals usually requires a collaborative effort involving landlords and city workers.

The most important step of project-based policing is the first step, doing your research.

A good analysis means that you have real data to base your decisions on and makes sure that you’re addressing the real problems, not just the symptoms.

In a perfect world, your agency will be able to have its own Crime Analyst who can collect investigative and intelligence data from various sources to identify trends and patterns.

Tigard PD has dedicated traffic cars and motorcycles, so general patrol is not required to work a certain amount of self-initiated activity unless related to a project. These low uncommitted numbers could be because of a lack of officers, or just a series of events which led to a higher call load. Based on this, you could argue that some night shift personnel should be temporarily transferred to focus on the specific problems causing the higher call load, however this requires more analysis to really identify the problem.

While doing that analysis, it might be found that the population is actually growing, or some other long-term factor is affecting call levels which would then require more officers to be hired, on top of the project-based policing.

To really solve staffing shortages, you have to do your research and analysis to determine what and where the problem is. Once you’ve done that, focus on the root causes with officers’ uncommitted time to reduce calls for service. With less calls for service your officers will now have more uncommitted time, allowing them to be even more effective with project-based policing. It’s a positive feedback cycle.

In the end though, if your city is experiencing population growth or other long-term issues, you might just need more officers.