The Unique Requirement of Police Forces Around the World

Police officers around the world typically start the same: as children that want to help protect the world. However, achieving that dream is an entirely different process depending on which country you’re from.

Most police departments around the world require fitness tests, background checks, and psychological examinations. However, some countries include additional conditions that are unique to their country. From chest size to financial standing, we’ve pulled the most interesting police requirements from several countries.

While almost every police force requires its candidates to be citizens or hold Permanent Residency, Britain has additional requirements. If you want to be a police officer in the UK, you must have spent most of your (recent) time in the country. Police candidates had to have lived in the country for the last three years before they applied. Additionally, they can’t have traveled abroad for more than nine consecutive months during those last three years.

Another unusual restriction is that applicants cannot be arrears, bankrupt, have a County Court Judgement or Individual Voluntary Arrangement on their records. Only the financially stable and reliable can be cops. 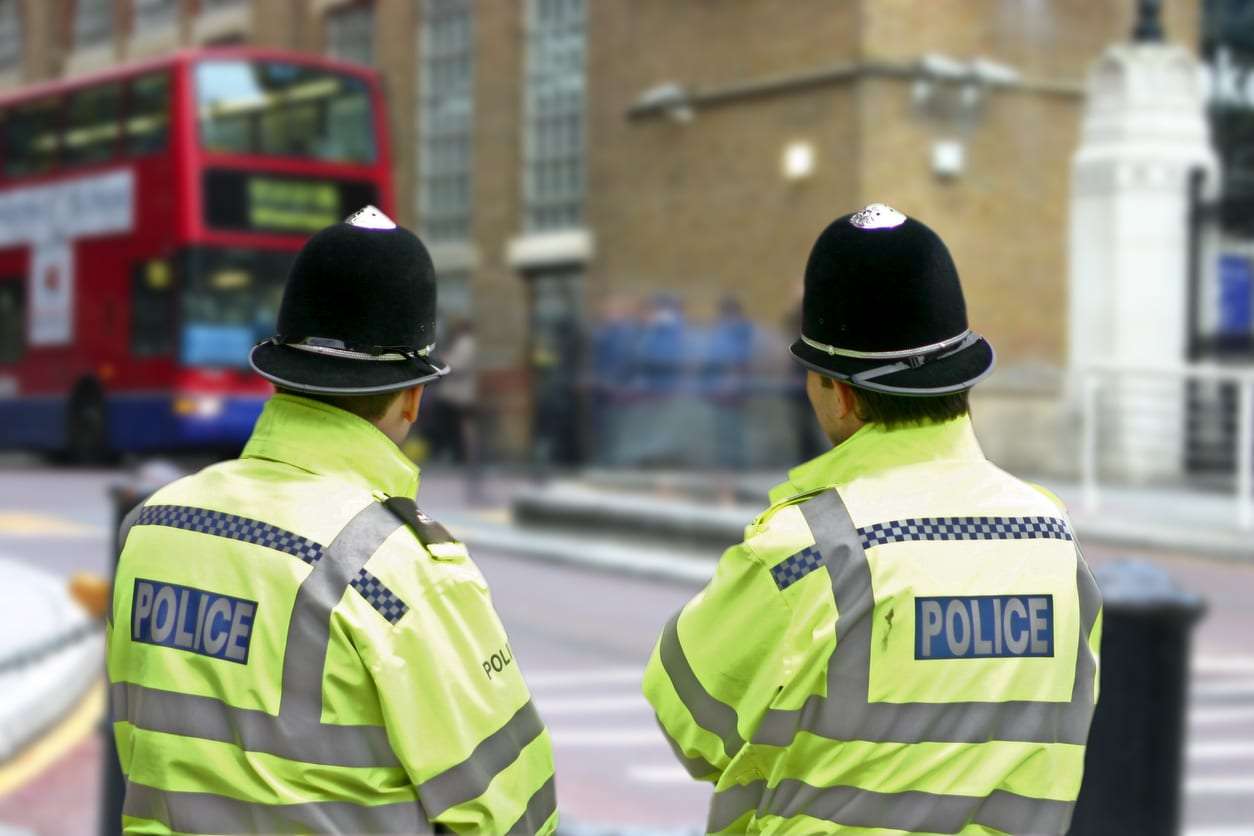 In Canada, there is a national police force called the Royal Canadian Mountain Police. If you want to join the RCMP, you need to be willing to spend 26 weeks training at the RCMP Academy in Saskatchewan. And, when you graduate, you must be willing to be relocated anywhere in Canada.

Officers are not allowed to wear visible facial piercings on their face, for safety reasons. Female officers are permitted to wear “a single pair of spherical small stud earrings.” Bit specific? 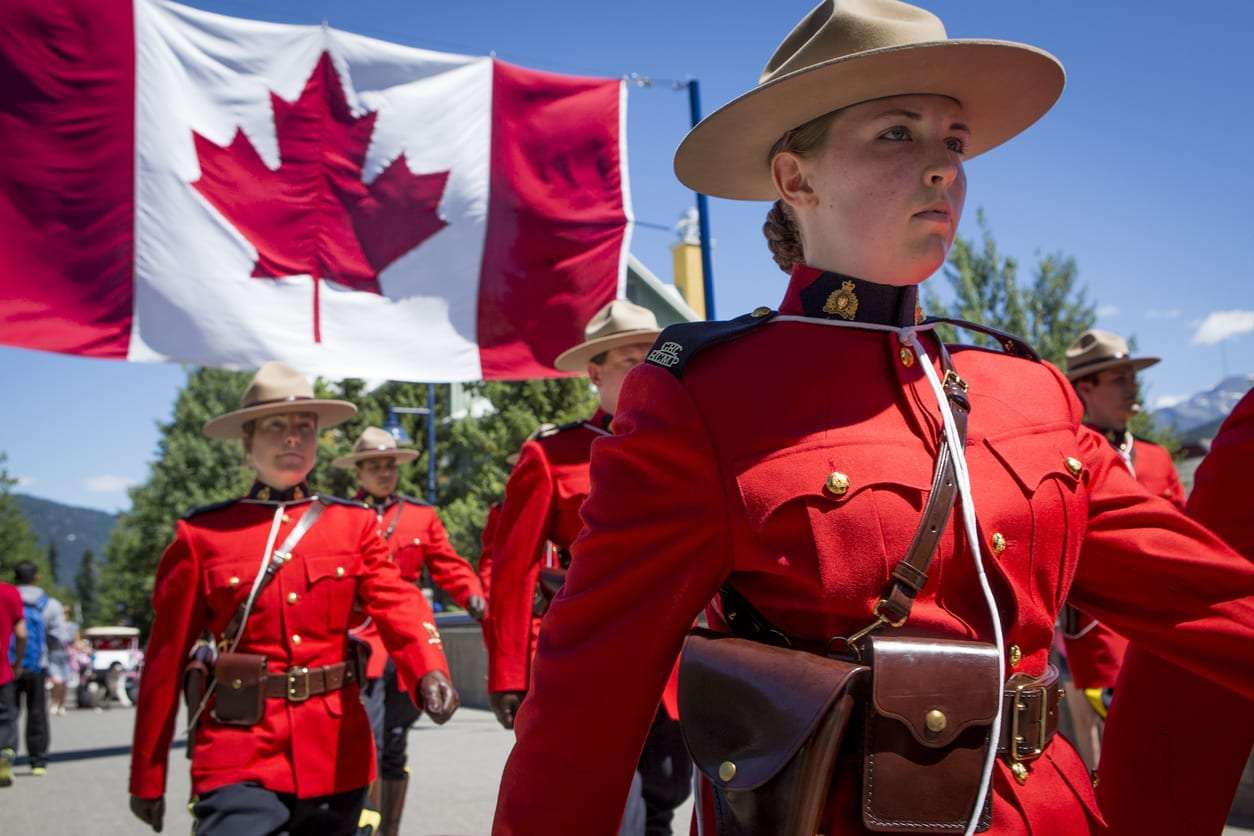 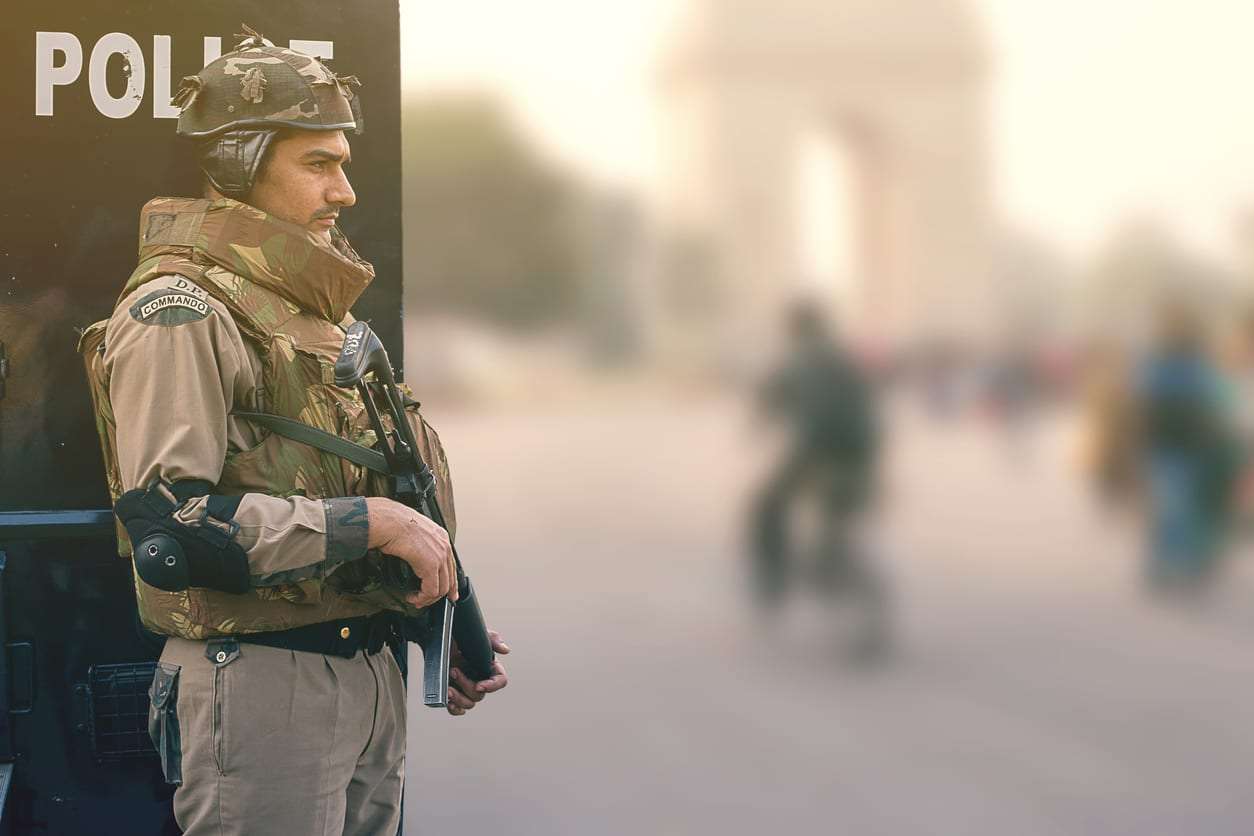 In what is a surprising requirement, Ireland (for the Garda Siochana Force) asks that all police applicants can speak two languages “proficiently” with one of those being English. Slightly surprising for a country with only one official language to make this a “must-have” rather than just a “nice to have” requirement. 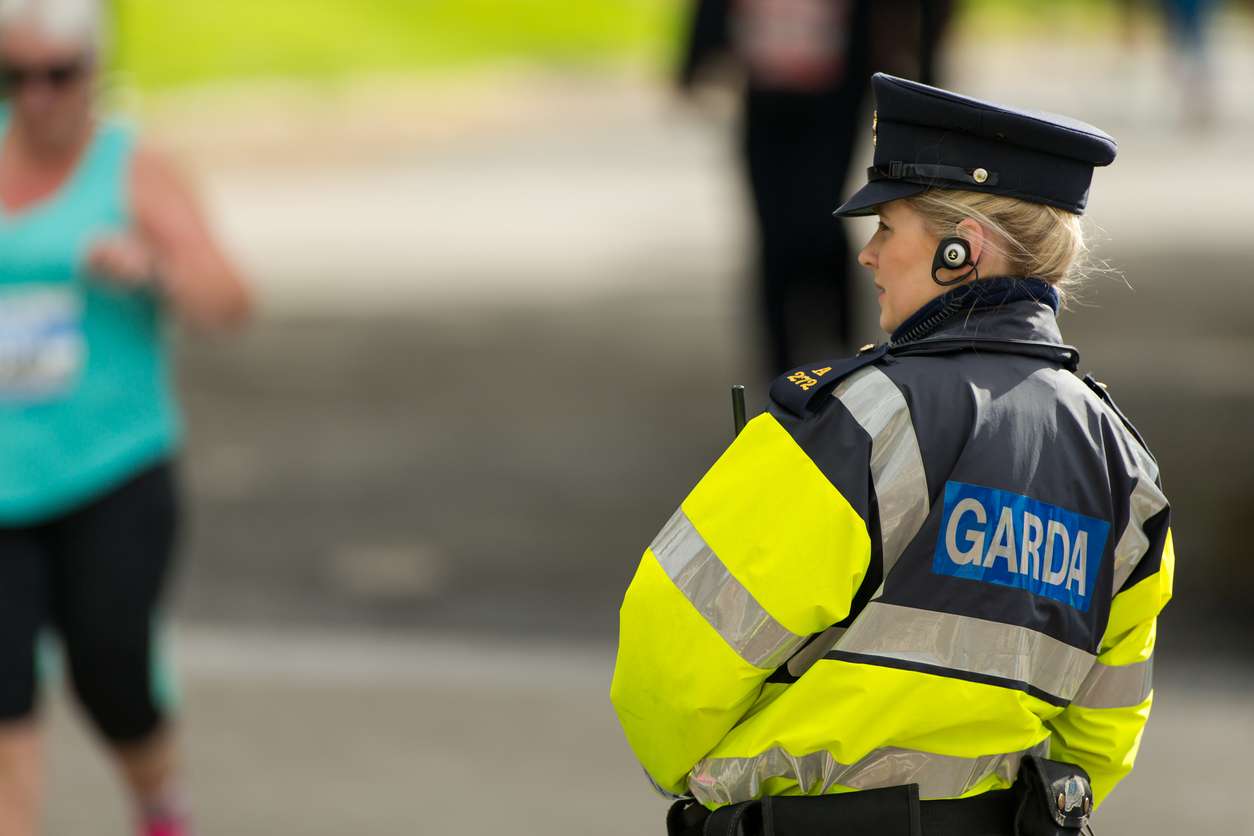 The United States has quite a range of diverse requirements for each state. An intriguing fact is that many states require their officers to be able to swim long distances. 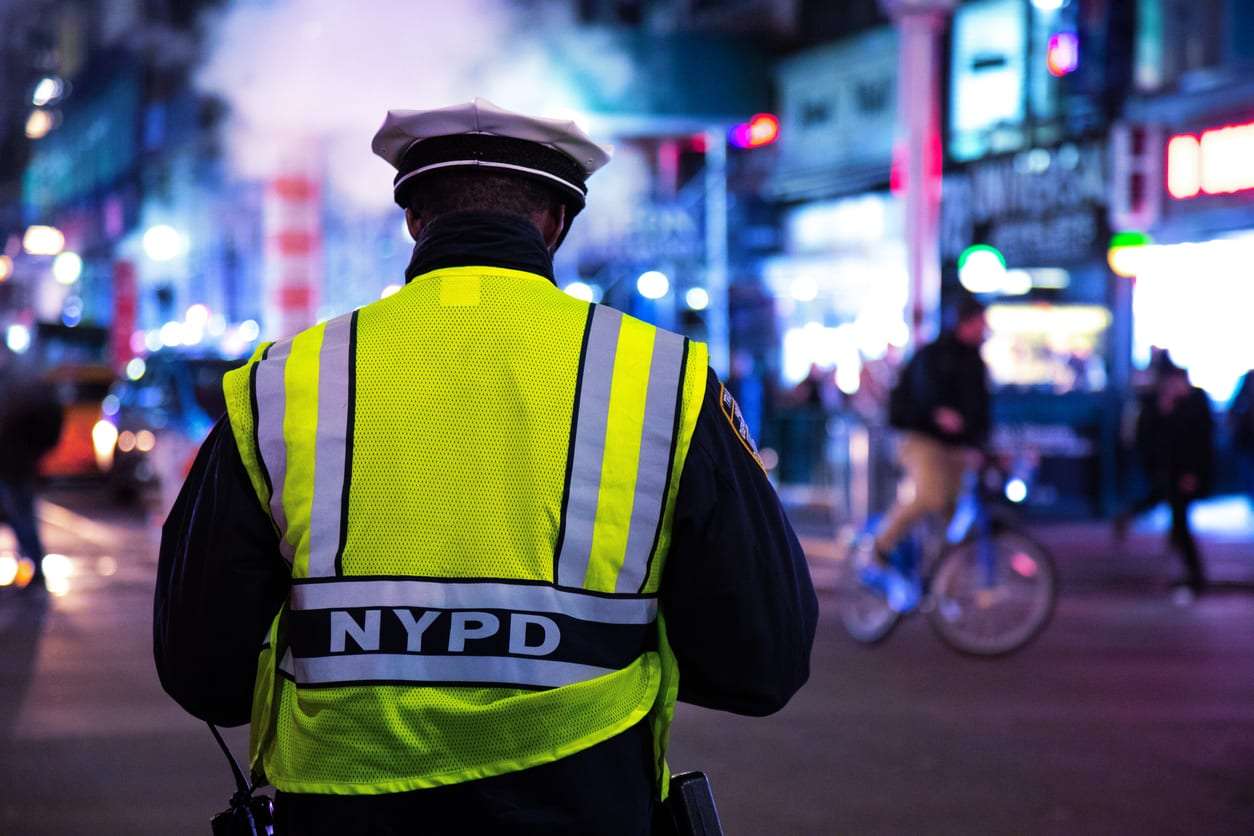 Another interesting factoid is that many police departments, such as the Philippines, don’t allow people over the age of 30 to enter the police academy.

Let us know if your city or country has any unusual requirements for its officers that we missed!