Panel – How to Build an InTime Culture

Jamie Knox was appointed Chief of Police in Walnut Creek in July 2021, becoming the city’s 11th police chief.  Chief Knox has over 26 years of law enforcement experience and is an accomplished police executive.

Chief Knox is a member of the American Society of Evidence-Based Policing and has served as an adjunct faculty member at three higher education institutes.  He holds a Bachelor of Science degree in Emergency Management and a Master of Science degree in Organizational Leadership.  He is also a graduate of the FBI National Academy in Quantico, Virginia, and the Senior Management Institute for Police in Boston, Massachusetts.

Hawley is a 26-year veteran of the Brea Police Department. Prior to taking on his current role as Chief, Hawley served as Acting Chief of Police, Captain of the Investigative Services Division overseeing Crime and Fraud Investigations, Property and Evidence, and Records. Hawley’s law enforcement career began as a Cadet with the Brea Police Department in 1995. He rose steadily through the ranks of Police Officer, Sergeant, Lieutenant, and Captain.  During his time with the department, Hawley served in a variety of assignments, including Field Training Officer, Detective and Professional Standards Lieutenant.

Chief Truver has been in law enforcement for 35 years, after serving as a medic and firefighter in his early days in public service.

He retired as Deputy Chief of Police of Support Services for the Mt Lebanon, Pennsylvania Police department in 2009, and walked next door to Castle Shannon Borough, where he took over as Chief of Police and Emergency Management Coordinator.

Currently serving on Police leadership boards at the local, county, and regional levels, Ken is also the Treasurer for the Pennsylvania Chiefs of Police Association, serves as the Pennsylvania representative on the IACP State Association of Chiefs of Police (SACOP) and currently sits as the National President of the FBI National Academy Associates.

Mike Beard is a Major with the Boone County Sheriff’s Office located in the metro area surrounding Indianapolis, Indiana.  He is a graduate of Indiana University with a BS in Criminal Justice and attended the Indiana Law Enforcement Academy.  Major Beard started his 34-year career as a corrections officer and then spent 20 years in Investigations.  He currently oversees the Uniform Division for Enforcement, Courthouse, School Resource Officers, Animal Control and Reserve Divisions. 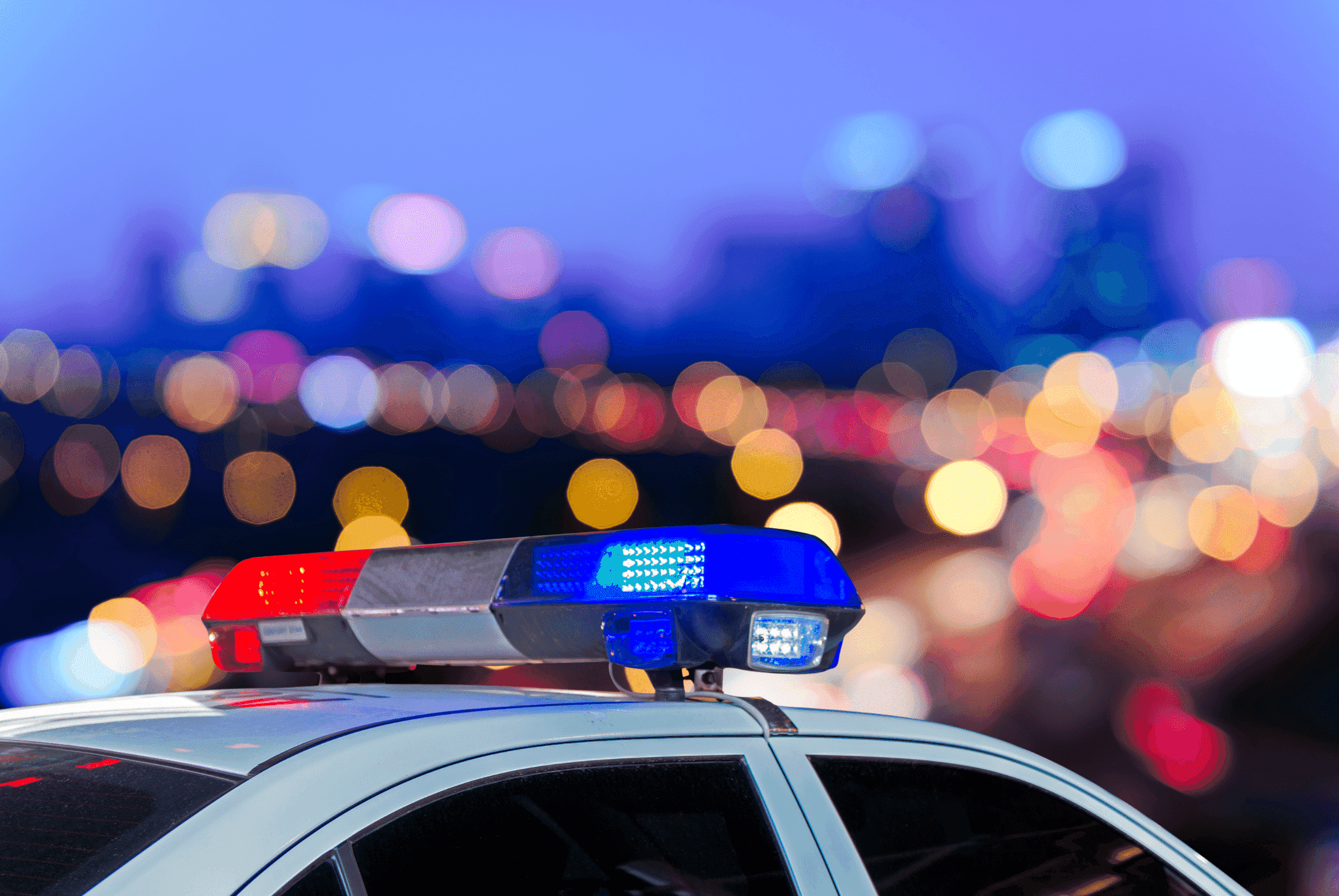 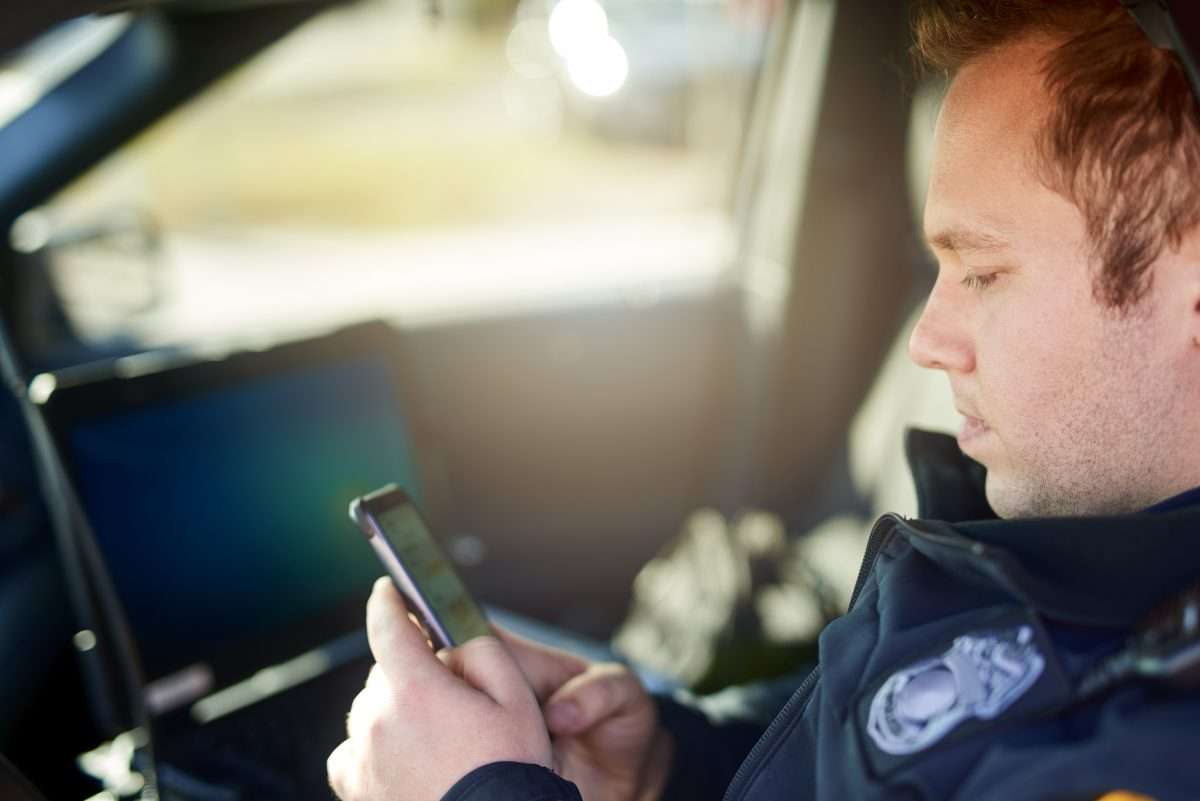