“We’re going to convince people with warrants to voluntarily surrender,” my director said, “and you’re going to lead the media effort.

To be honest, I thought it was a ridiculous plan. If it were that easy, there wouldn’t be thousands and thousands of people with open warrants.

The campaign was called, “Fugitive Safe Surrender,” and we were going to introduce it to the nation’s capital.

The campaign encouraged those wanted for non-violent felony or misdemeanor crimes in the District of Columbia to surrender voluntarily to faith-based leaders and law enforcement officers in a Baptist church.

Surrendering within the confines of a church (or other religious entity) provided assurance that the individuals  would be treated safely and fairly.

The promise of the campaign was that those who participated would go home that day with a new court date or possibly have their charges adjudicated on the spot.

If violent offenders surrendered , they would be  held for trial. 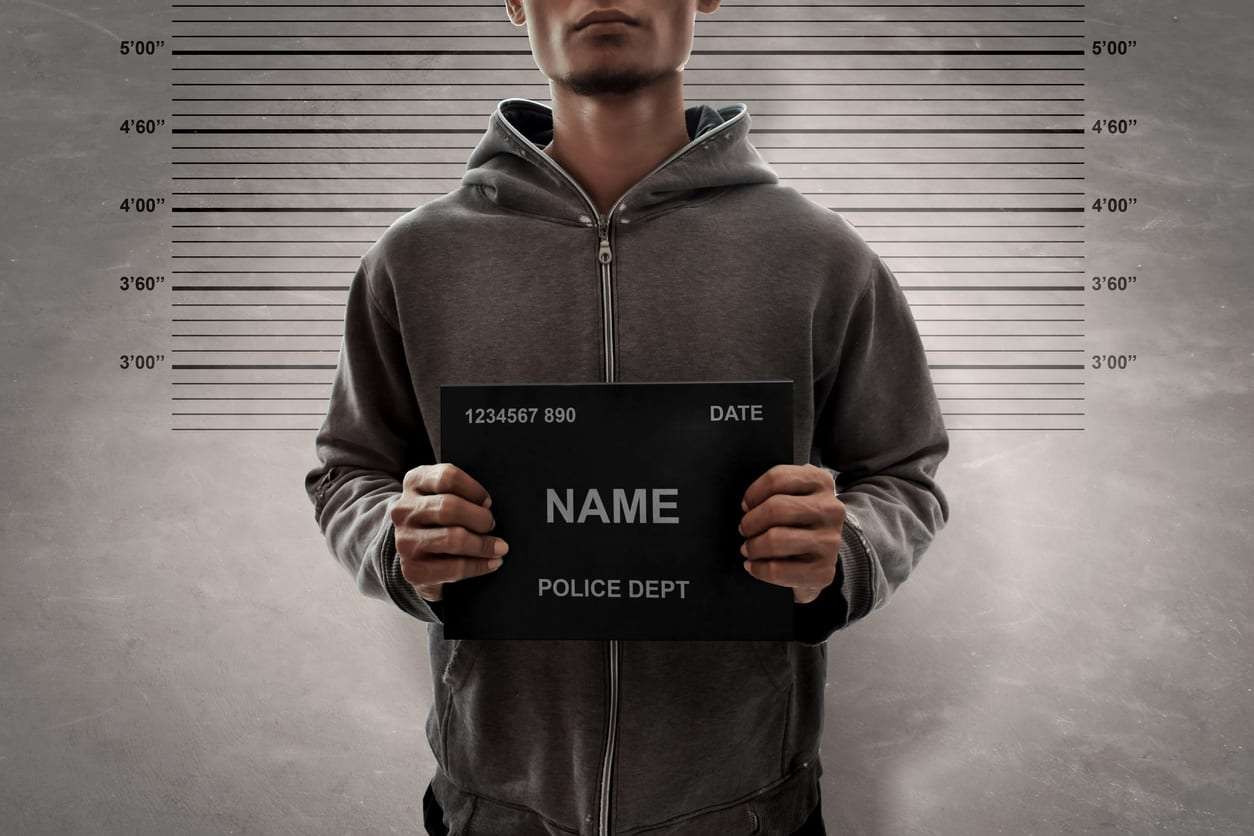 Fugitive Safe Surrender took every ounce of my criminological, management and media skills for a wide variety of reasons:

On the Battle Grounds in Indianapolis

My IT Director and I went to the Fugitive Safe Surrender site in Indianapolis where we observed first hand the process of putting the entire criminal justice system in one room to process those surrendering. Having cops, correctional officers, and parole & probation officers all in one room, operating off a single computer system, was a challenge. However, we were all working towards the same goal. And yes, people did surrender. There were hundreds of them. I interviewed about twenty.

They spoke freely about the problems of having a warrant; the uncertainty of a knock on the door at 3:00 a.m., the fear of their employer finding out, the danger it posed to other family members. They also stated that a warrant keeps them from mainstream jobs and life. Understandably, that is the point of a warrant. Our criminal justice system requires you to answer for the crimes you commit.

At the end of the day,  they wanted to be free of the burden and the fear. They wanted to reenter mainstream life. But to get them to that point, they needed an incentive and an invitation.

We discovered that a decision to surrender was a family endeavor; it was rare for an offender to make this decision on their own.  This became a crucial piece of intelligence.

I interviewed family members and those surrendering in other cities to use in a podcast, titled ‘DC Public Safety’ to help convince D.C. residents to follow suit. 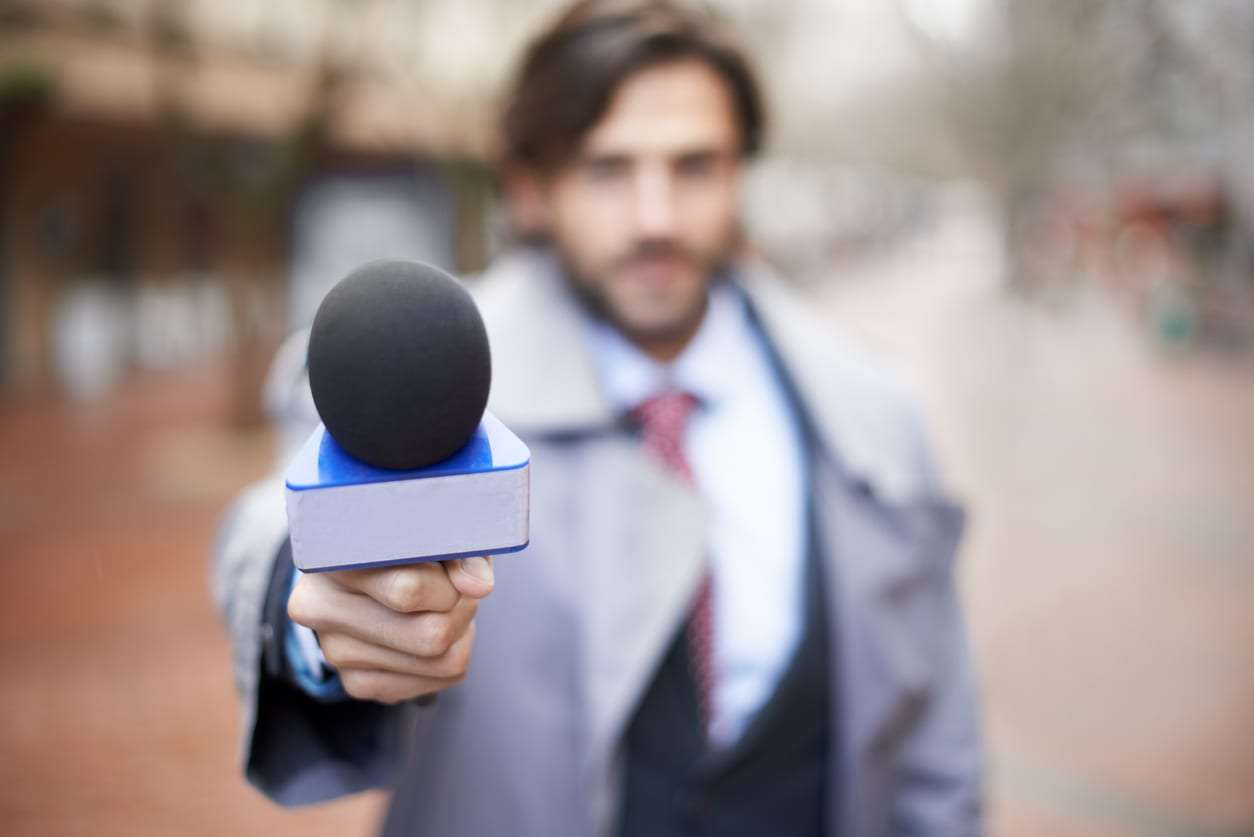 There are millions of unserved warrants in the United States. The FBI records some warrants however local law enforcement agencies do not typically enter warrants into a national system. As a result, no one knows the true figure. There were about 28,000 outstanding warrants in D.C. in 2007.

I served warrants as a cop and it wasn’t a fun experience. I started out a shift with about ten warrants that, if I had the time, I would try to serve. I would knock on the door of someone who didn’t show up to court for a robbery. That can be nerve-wracking; they usually had multiple arrests.

The Promotions Behind the Campaign

Initially, there were allocated resources for advertising from the US Marshall’s Office. However, those funds were unexpectedly pulled and we were on our own with a very limited budget. I had previously used the Broadcaster’s Association for campaigns on auto theft and carjacking. This national association was a vital partner on  another successful campaign: the “McGruff-Take A Bite Out Of Crime” operation. So, when it came to Fugitive Safe Surrender, the Maryland DC Delaware Broadcasters Association, under the leadership of Chip Weinman, came to our rescue. They developed a series of inexpensive radio ads and asked stations to use unassigned airtime to run them.

We found a person who previously had warrants to speak publicly in television ads, created by a volunteer filmmaker. He knew of the dangers of living life with warrants and eagerly participated.

With a website, a social media campaign and segments on local radio and television, we ventured forward. 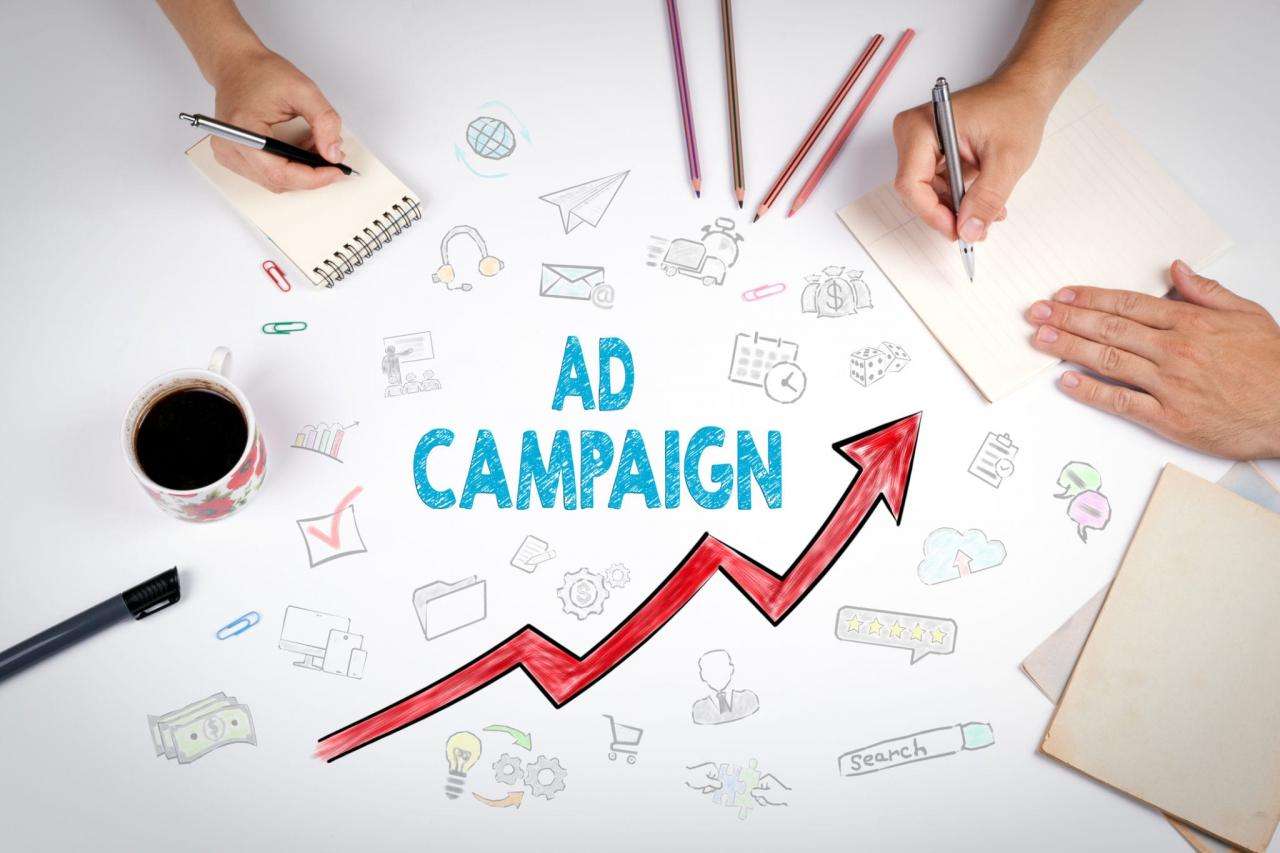 I knew that without paid advertising in one of the country’s most competitive media markets. we were fighting an uphill battle. Yes, we got traditional news coverage with press releases but a television report two weeks out wouldn’t help sell the program.

I thought we were screwed.

I spoke to the person in line.  He told me a compelling story of life on the run and how his family had convinced him to turn himself in. His family members were there.

I interviewed him and his family. It was only five minutes but it was a great story. I asked him if he was willing to be interviewed by mainstream media, and he agreed.

We immediately put the interview on our website and put out a press release. It was an immediate success. Media called and asked to interview him. We got instantaneous television and radio coverage precisely when we needed it. Those waiting on the corner decided to come in. Those undecided in other parts of the city also came.

We did the same thing the following day. The first in line told me a story of walking miles to surrender when asked by his mother.  It was her birthday. He reflected on his life during the hours-long walk. He wanted to start fresh.

We did another interview and a press release. Media couldn’t get there fast enough.

At the end of three days, we processed 550 people, many of which were wanted for violent crimes. We could have done hundreds more if we remained open but the criminal justice system and the church only committed to three days.

There were three key ingredients in the success of Fugitive Safe Surrender in Washington, D.C.

We within the justice system are sometimes a little too cautious when it comes to media relations and proactive efforts. It helped immensely that we already had the tools to conduct interviews on the spot. We were able to leverage media relationships from previous campaigns. We used the resources we already had, such as social media and our website, to spread the message of the campaign further.

The second lesson was conducting  focus groups and talking to the people surrendering in Indianapolis. We were armed with the reality that there were a multitude of reasons for individuals not to participate in this program, However,  we quickly learned  that surrendering was rarely an individual decision; family was deeply involved. We then pivoted our campaign to target our message to family as well: mothers, fathers, grandparents, children and spouses.  We didn’t have to convince the offender, we had to convince their mother. Or other loved ones in their life. We were willing to learn from our target audience and take those learnings into immediate actions within the campaign.

The third lesson was the decision to pitch the interviews with the first people in line. This created massive publicity for a story that went national. I didn’t have permission to do this. I didn’t ask for permission.

Throughout the process, we looked for additional compelling stories to tell. We understood that story-based accounts communicated better than a public safety angle.

There are times when your media relation’s person needs to have the freedom and flexibility to make quick decisions. Bureaucracies want control but when it’s important, your public affairs person needs to move immediately when warranted. 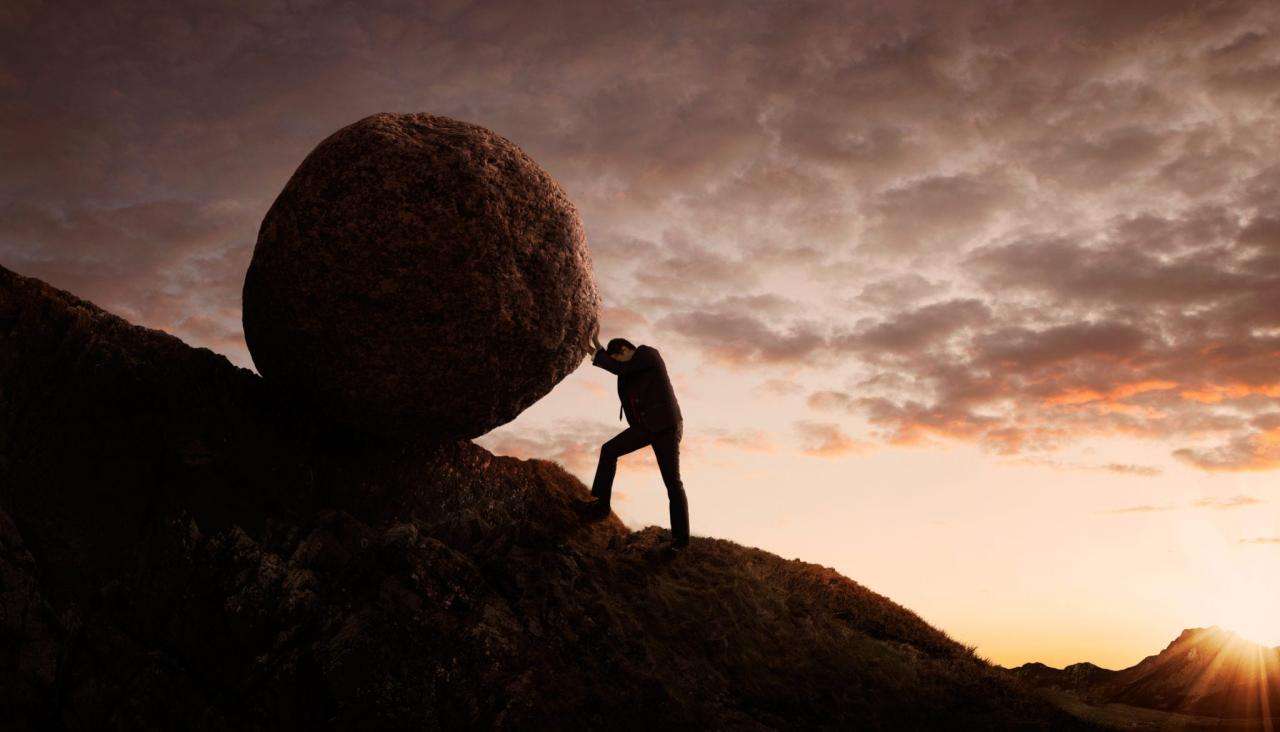 The Fugitive Safe Surrender program conducted in 20 cities had 35,103 individuals voluntarily surrender. Ten percent of those who surrendered had felony warrants. that “73% of respondents indicated it was important or very important that the surrender location was a church.” The study also found that the most common reasons for surrendering were: “to obtain a driver’s license (47%), wanting to start over (42%) and a fear of arrest (40%).

We were determined to make Fugitive Safe Surrender a success.

In the end, it worked because the entire justice system came together to work as one.

It also worked because we sought help with media partners that we already had established relationships with. We saw opportunities and pounced on them. The opportunity to let the offenders convince other offenders to come in via their own personal stories was key. A key ingredient was the freedom and flexibility given to me by the team and my director. We did what we needed to do convince people to surrender. We took risks, and it paid off.