How Drones (a.k.a. UAVs) are Flying into the Public Safety Sector

Drones, or Unmanned Aerial Vehicles (UAV), can be dated back to as early as 1849 in the form of unmanned hot air balloons that were used by Austrians in an attempt to bomb Venice.  Things have changed a lot since then. The more commonly known drones that you see now are compact, often equipped with a camera, and have taken the tech world by storm. With UAVs costing as little at $130 on Amazon, they are being used by tech-savvy adventurists, vloggers, photographers and videographers. And there is one industry that has taken a liking to drones and seen a quick and rapid adoption of the tool. Public safety.

For both the United States and Canada, public safety agencies began to implement the use of drones in 2013. In the United States, police forces often must apply for a UAV permit. However, if approved, the additional regulations set on using drones for law enforcement is decided at a state level. A common theme in state-level drone regulations is the concern for public privacy. As of June 2017, “at least 18 states have passed legislation requiring law enforcement agencies to obtain a search warrant to use drones for surveillance or to conduct a search.” 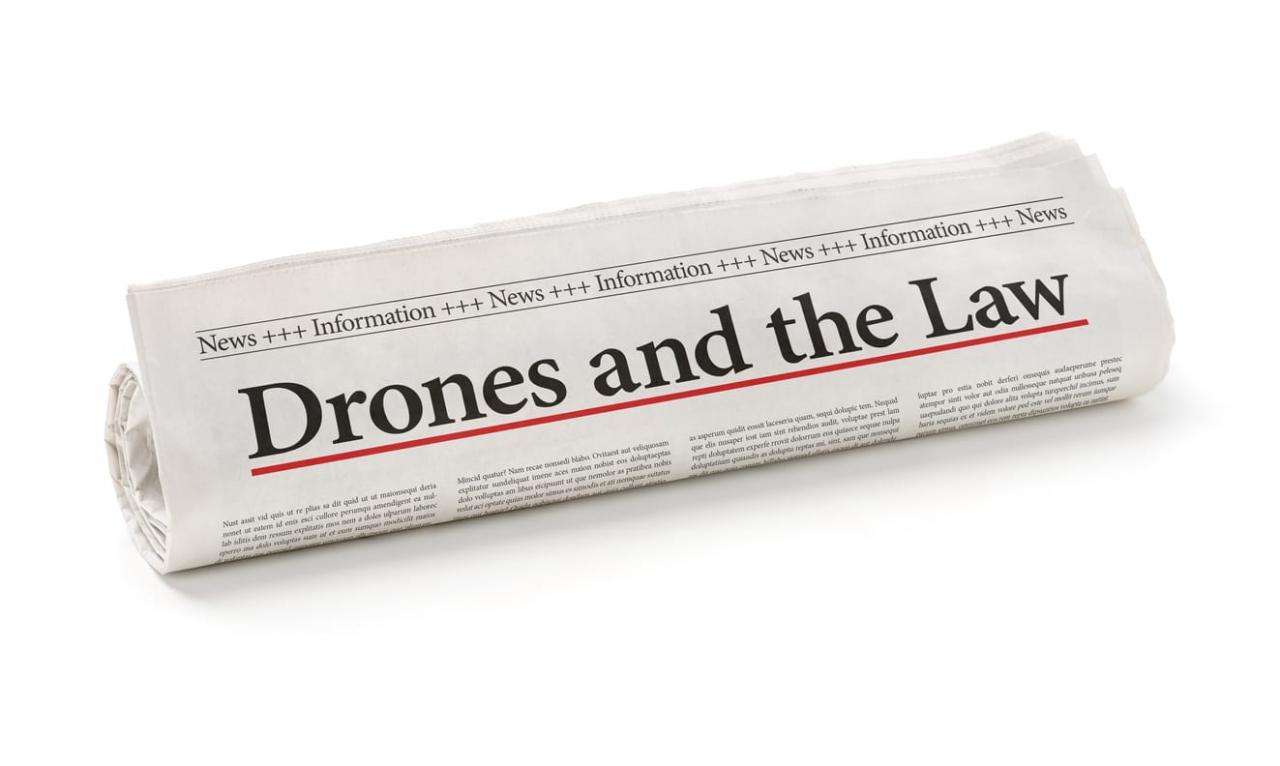 The first believed record of the use of UAVs in a police case is thought to be in the 2005 search for missing person Tara Grinstead. The Irwin County Sheriff’s Office contracted a private firm for the use of UAVs in an aerial search for Tara. Unfortunately, she was not located during the search & rescue mission, but this would be the start of a fast-paced expansion of drones in public safety. In 2013 law enforcement agencies began moving away from using private contractors to purchasing their own drones.

Recently, data was released from a study conducted by the Center for the Study of the Drone at Bard College that concluded that as of 2018, it is “estimate[d] that at least 910 state and local police, sheriff, fire, and emergency service agencies in the U.S. have acquired drones.” And, that law enforcement agencies make up approximately two-thirds of those public safety agencies that have UAVs.

Just a few weeks ago, the largest police force in the US, the NYPD, revealed their new drone system. It is not shocking that the NYPD chose to adopt drone technology, as the benefits and applications of using UAVs are quite extensive.

Some of the current ways that police departments are using UAVs:

This multitude of possible uses has clearly won many agencies over. However, there has been backlash to UAVs ever since their initial introductions into law enforcement in 2013.

However, the list of potential downsides is significantly smaller than the list of life saving and time-saving uses for drones. That is most likely why a growing number of police departments have moved forward with drone technology.

When thinking of drone use in public safety, most people think of police departments first. However, fire departments have also rapidly adopted the technology. Firefighters have a wide variety of potential uses for UAVs.

Drones have not been embraced by many correctional facilities yet, but a few early adopters have taken the leap. In June 2018, the South Carolina Department of Corrections announced their UAV program. The drones will be used in all 21 prisons in the state and is believed to be the “first prison system in the country to use drones to fight contraband.” This new program is described as allowing prisons to monitor both the ground and the sky around the prison. The program has seemed to be successful for the participating facilities so far. If it shows proven results in increased safety, other states may follow with similar adaptations.

For the correctional industry, drones have a few key uses:

In Corrections there are regulations and rules for drone usage. “Designated staff pilots need to pass the FAA regulations and get proper flight training.” However, the fact that UAVs can apply an additional layer of security to prisons will mean that we will likely see more adoption of this tool within corrections over the next few years.

When it comes to emergency dispatch and emergency medical services, this sector refuses to be left behind in the adoption of drone technology. While these tactics have not been introduced yet in North America, Sweden has started some innovative measures for drones.

“Data showed that the drone could be deployed from dispatch within just three seconds, with a total median time savings of 16 minutes from dispatch to arrival vs. EMS.”

Drones are the Future of Public Safety

As we have clearly seen outlined, drones can have a positive impact in every public safety sector. And when it comes to an industry that oversees our well-being, we should have a positive outlook on this new technology that will not only provide huge efficiency gains but keep both us safe and those that protect us.

What are your thoughts, do you agree? Let us know in the comments below.