Paul D. Butler is a highly-sought after motivational speaker, presenter and educator in the public safety community. He has over 27 years of experience in law enforcement as a chief of police and deputy chief. He will be contributing his thoughts, lessons, and experiences on leadership to the InTime blog- this is only a small sampling of what he offers as a keynote speaker!

How long should your leadership last?

As I travel the country and speak with leaders, I find that many of them fear that their influence will end once their careers are finished or once they move positions. I believe that your leadership legacy can not only survive, but thrive, long after the title belongs to someone else.

You first must remind yourself what makes a good leader memorable. The great ones are never immortalized for setting the minimum standards; it’s their high expectations that make a difference in the lives of others!

Your followers want to know that they have the ability to stand out – that they can be exceptional, and that their leadership cares about them, not just their performance. That can’t be accomplished through a policy and procedure manual. It can only be accomplished through a life-long commitment to the success of those who believe in you, even after you stop “officially” leading them. 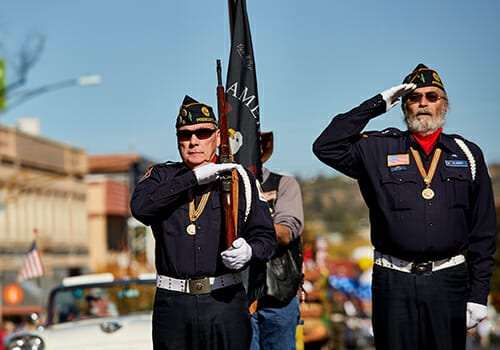 It all begins with how you treat those who (should) look up to you. Whenever I encounter sensitive debates that involve how others should be treated in the work world, I look to see if it passes the “parent test.”

It’s never about treating employees like children, but you should look at these situations and remember that every worker is someone’s child. How would you want them to be treated if the situation involved your child?

When making decisions that will affect his employees, the CEO of Barry Wehmiller, Bob Chapman, asks himself “If my child or parent or good friend worked here, would they appreciate this decision?”

I learned a lot about leadership once I became a father. There are many similarities between being a good parent and being a good leader. Each must find a way to motivate, encourage, and inspire – while never neglecting their obligations to hold others accountable for their actions and responsible for their ethics and attitudes.

The temptation is often to be friends first and leaders later. My father used to say, “I’m not here to be your friend, I’m here to be your father. If I do that correctly, I can be both later.” My father passed away 25 years ago and he remains one of the greatest leadership influences in my life.

This principle has not only shaped my parenting, but my leadership style from the time I became the youngest police chief in South Carolina’s history at 22 to the present moment as an educator and presenter. As a young police chief, it was much easier to try and be friends with my subordinates than to be their boss. I quickly remembered the words of my father and put the role of chief first and friend second, full well knowing one day I could be both. It was only then that I started to become an effective leader. 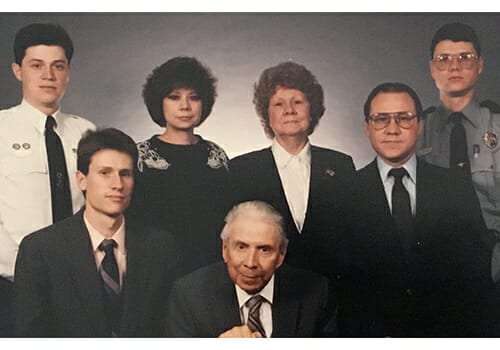 A great family picture of the Butler’s! I’m on the far left in uniform and my late father is in the middle.

Leadership in a New Position

Think about how your love and commitment to your role as a parent does not end when your child leaves home… you still expect them to meet the standards you have encouraged and instilled, right?

Here’s a recent example: My daughter Emily got married in July of 2017. The wedding was awesome! And I spent the many weeks afterward hearing how great it was. Then about two months after the wedding I received a call from my sister asking if Emily had written her thank you notes for the gifts she had received. Thank you notes are a big deal in my family and with most of the people I know in our community. I was not happy and I can tell you that is definitely not the standard I have set for my children.

I was about to call Emily when my wife pointed something out to me: she no longer has our name or lives under our roof, is it still my responsibility to hold her to those same standards?

I thought about it for only a second and decided that it most certainly is! No matter what her new title and address, her actions still represent my leadership. Plus, I care about her for the rest of my life, how she performs and is viewed matters to me. This is no different than when you are a leader moving into a new leadership position, you never stop being a leader to those you led before – not if you care about them OR believe that how they perform still reflects upon you.

The moment we begin to see their standards slip and we decide to not get involved, is the minute we surrender our role as a trusted and caring leader. When we are no longer challenging them, we are no longer leading them. Maybe you think it’s no longer your place to hold them accountable – but I would adamantly disagree. A true leader is always a leader! 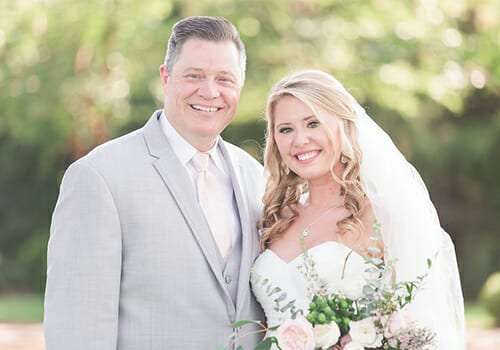 My daughter Emily and I on her very special day

When my daughter entered the professional world, she considered becoming a supervisor one day. I told her:

Stay close to them as you progress AND as they progress. Resist the temptation to allow separation from your employees as you move up the chain of command. The same connection that you had with them to move you to the top is also required to stay respected at the top, regardless if they are still on your team or not.

I was on a leadership panel in the northeast with several highly-accomplished leaders when a young supervisor in the audience asked how to deal with the growing divide that often comes between peers as promotions unfold. One week they are all officers and sitting around the lunch table laughing together, the next week one is promoted and they can’t be seen as “too friendly” with the troops. The two chiefs and the sheriff who spoke before me agreed that this was just the way it has to be. After all, you can’t be having lunch with them one day and possibly have to discipline them the next day.

I openly disagreed then and I still disagree today! Which leader among you would not have dinner tonight with your children because you fear you may have to spank them tomorrow? What our followers need more of is time with us; time to learn together and time to laugh together. If they put you in a position to discipline them and then they no longer want to have lunch with you, that reveals their lack of professionalism – not yours.

Build strong and lasting partnerships with those you work with and take every opportunity to teach AND learn. Embrace the challenging conversations and take advantage of those moments to show your standard and expectations. Not being at the table keeps them from talking to you – but does not prevent them from talking about you! Your only chance to win them over is to be in the conversation. Their support is vital to your success.

It is important to remember those who helped you get to the top, but your success should be their reward. It is those who may not know how hard you have worked that should be your focus. They need to see you use your position to make life better for someone other than yourself, not as a platform from which your friends can be rewarded.

Parenting And Leadership Are Not That Far Off

Be committed to the progress of all of them by showing each of them what a true leader looks like. A good mentor shows the characteristics of a good parent: holding their hands only when they need your help as they learn to walk – and then being proud to see how far they eventually walk on their own. Never be afraid to call them to tell them you are proud of their good decisions, or to let them know that you are concerned about their performance that doesn’t meet the standard you once shared. If you want a legacy of leadership that lasts for a lifetime, make them know how much you care about them and your impact will never be forgotten.

*This is not a sponsored post. All thoughts and opinions are those of Paul Butler. He is in no way is endorsing InTime, rather sharing his knowledge

Paul Butler is a speaker, presenter, instructor, and entertainer. He holds a Bachelor’s Degree in Communication with a concentration in Culture and Communication, as well as an Associate’s Degree in Criminal Justice. He excels in the areas of motivation, leadership, customer service, and attitude empowerment. During his 27 years of law enforcement, he has been a public servant, training officer, sergeant, crisis negotiator, chief of police, and chief deputy. These opportunities have given him a unique perspective on a vast array of situations and circumstances that many people find themselves in every day. These experiences have helped him to develop the answers to questions and cures to problems most people are facing at work and in life on a continual basis.

If you’re interested in seeing Paul present live or having him present at your event visit his website here! 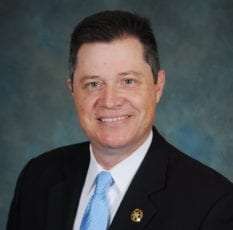 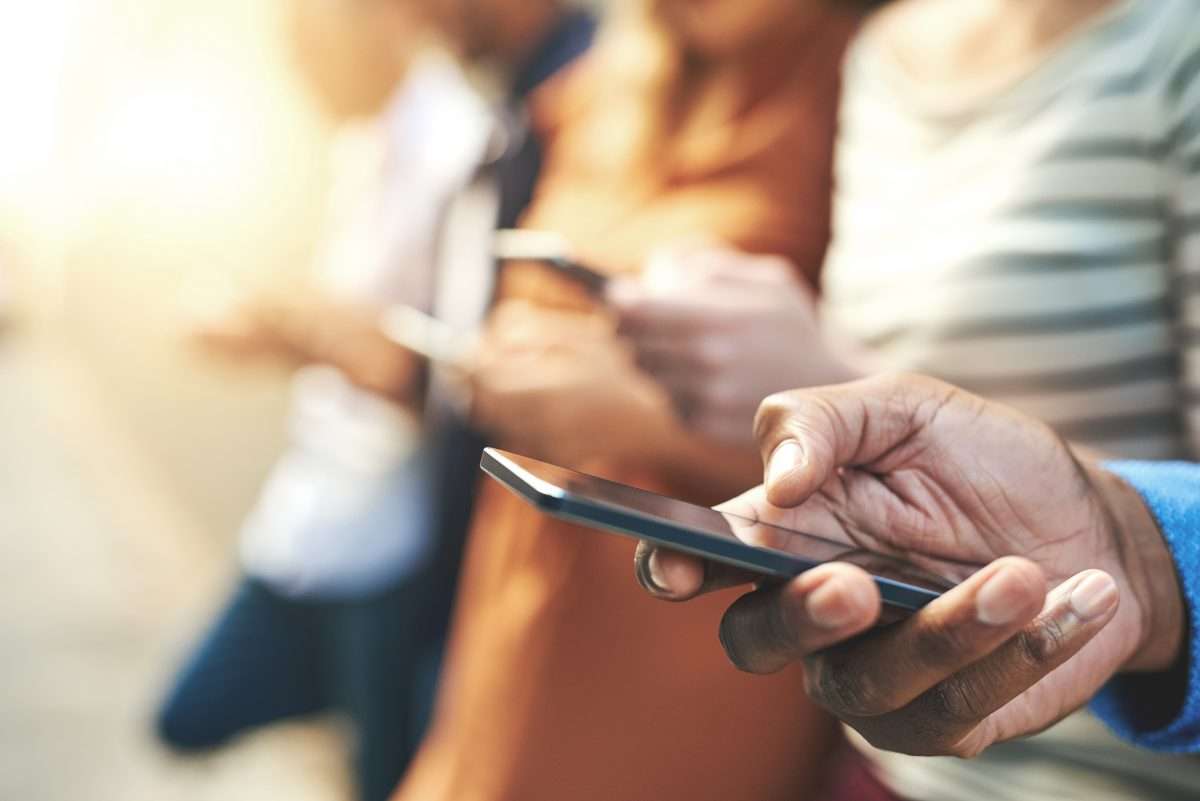 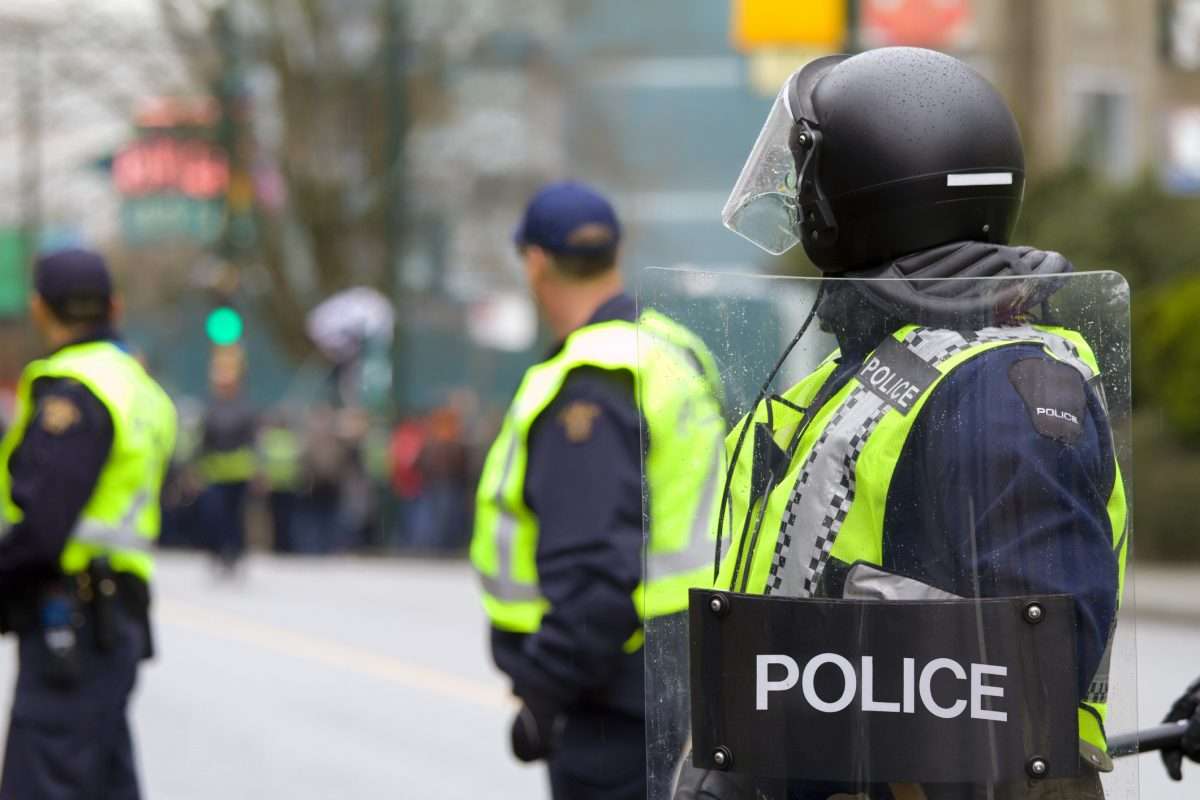